"...For that reason the future did not, however, turn into a homogenous and empty time for the Jews. For in it every second was the narrow gate, through which the Messiah could enter." (Walter Benjamin)

The audio and media artist Christoph Korn visited 12 places in Israel and Palestine. Some of these places have a political or religious significance (e.g. Sea of Galilee, Jezreel Valley, West Bank, Golan Heights). Other places are “normal places” without political or religious connotation. At each location, a ten-minute field recording was made, upon which Korn later expanded compositionally into radio pieces.

Additionally, the sky was filmed from a static camera position. Each recording lasts exactly ten minutes.

These audio pieces were broadcasted on the radio. The sky above each place is accessible over the Internet.

Furthermore humans can be heard reciting the individual parts of the body (head, eye, mouth, face etc.). The humans who Christoph Korn asked to recite the individual body parts in their mother tongue (Hebrew, Arabic, German, English) are friends, acquaintances or people that Christoph Korn met during his stay in Ein Hod. A total of 24 people were asked to read the body parts.

The terms of the body, as well as monochrome guitar sounds, are inserted into the individual radio pieces as contemplative inlays.

Observing the human body refers to the concept of the “Face” as it was developed by the philosopher Emmanuel Levinas. In the “Face” (and Levinas expands this concept to include principally all parts of the body) the unique other is revealed for whose inviolacy I am responsible. 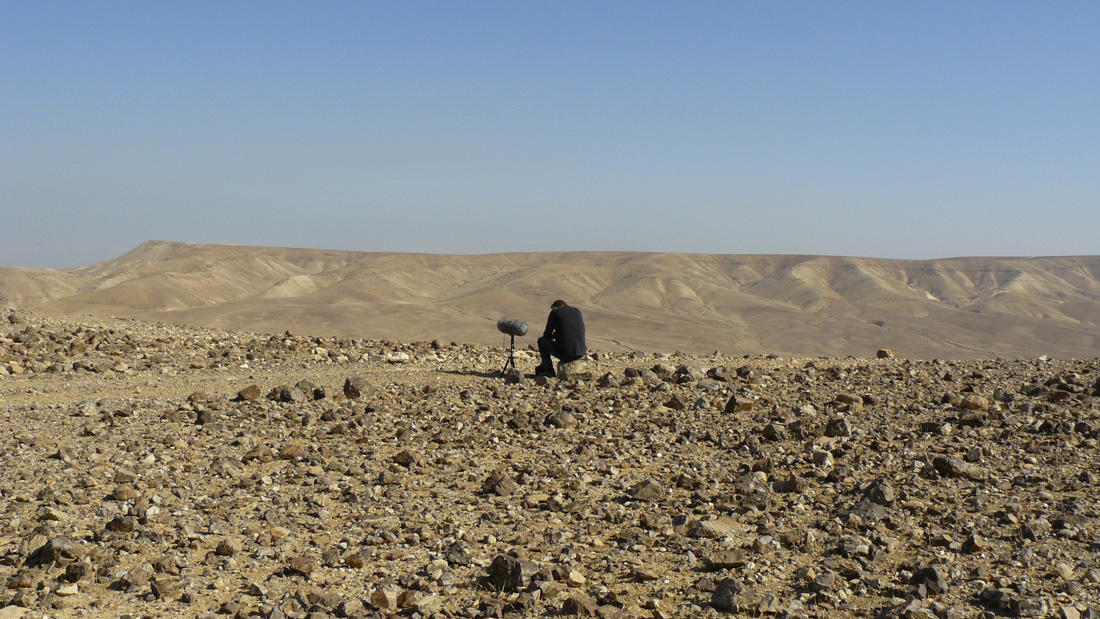 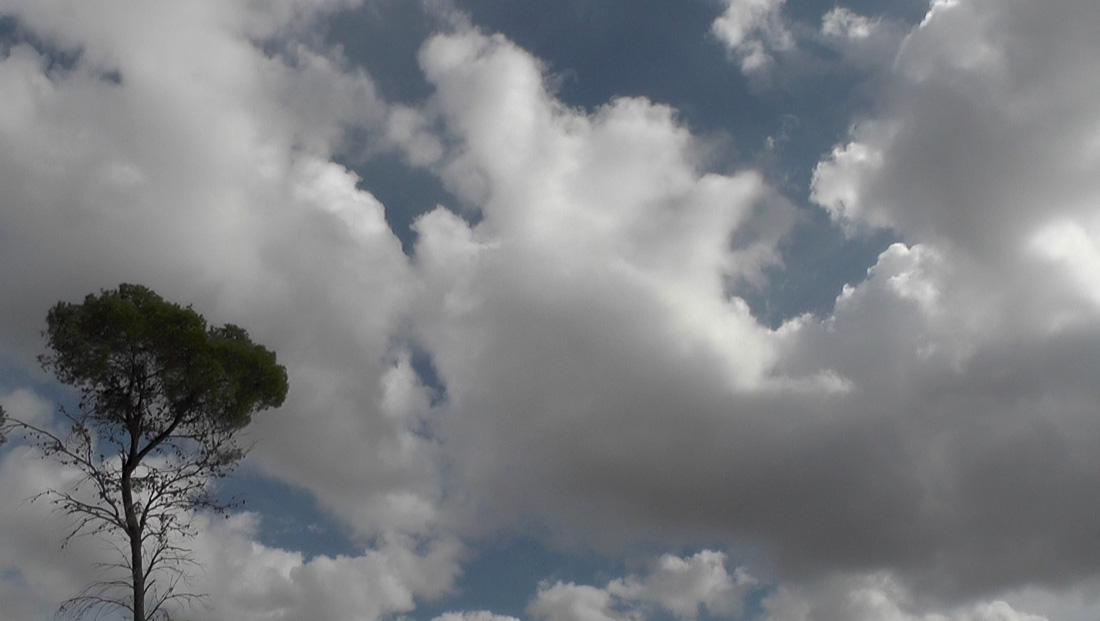 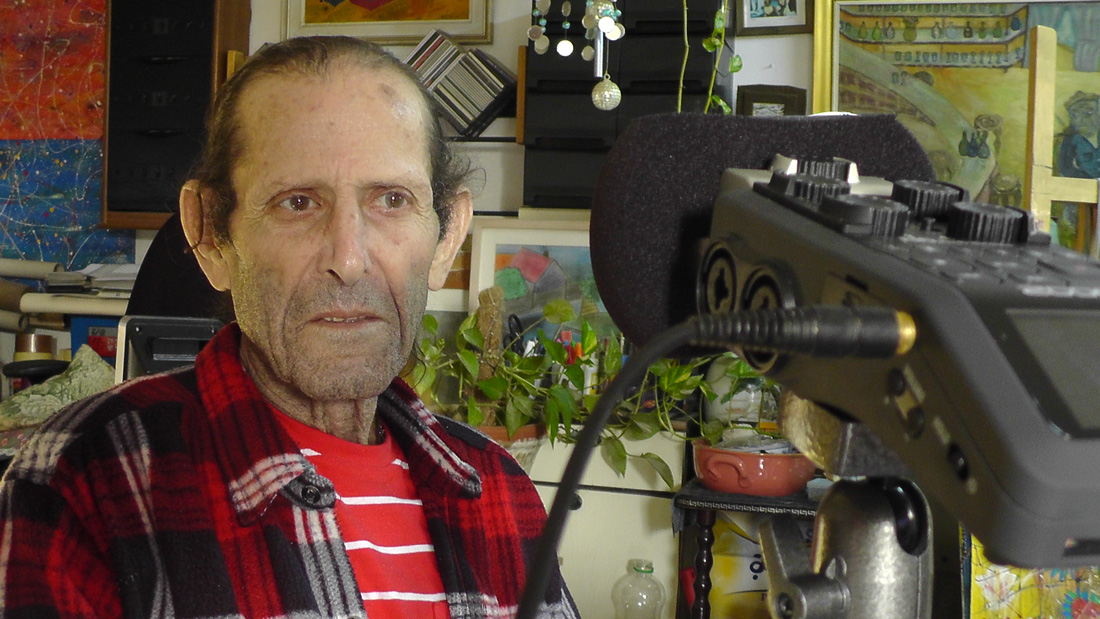 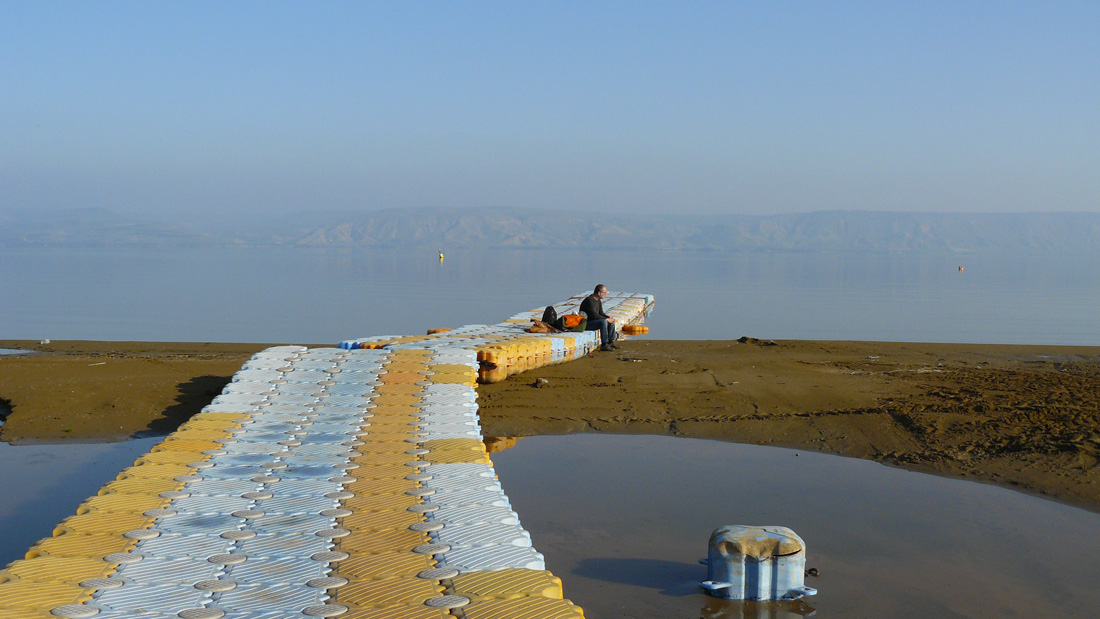 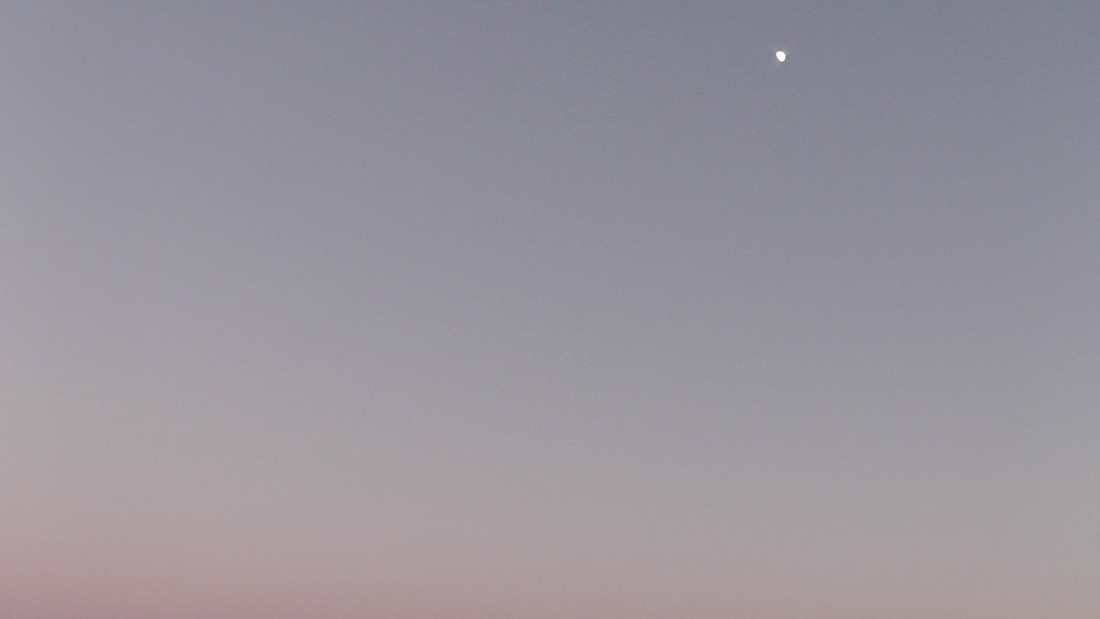